Examine me, O LORD, and try me; Test my mind and my heart. 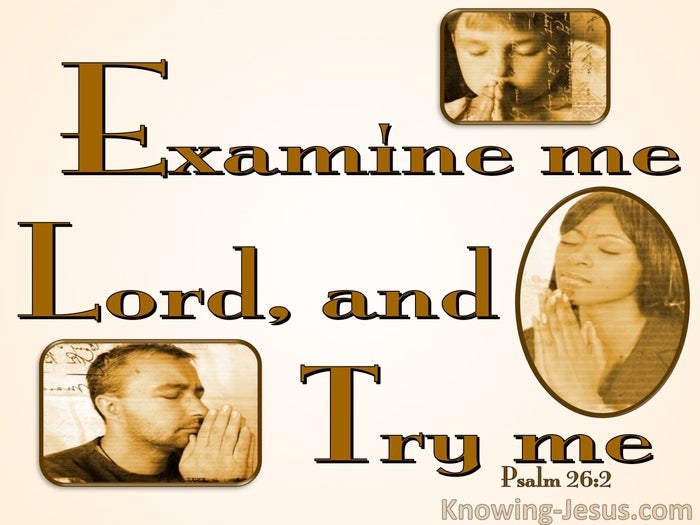 Throughout much of His life, David was set about by many dangers and difficulties, he was harassed by enemies at home and abroad. He was hunted by opponents, accused by his fellows and hated by the king of Israel – whose crown he would one day wear.

Although David made many foolish mistakes during his lifetime, his desire was toward the Lord and his heart was centred on God, for his hope was in Him alone.

Although we do not have a specific historical event, which is linked with Psalm 26, it appears that David is being accused of associating with ungodly men and participating in wickedness. But David clings to his integrity and is crying out for the Lord to judge his case and come to his defence.

In this verse David calls for the Lord to examine his morals, his integrity and ethics – his character and motives. He is crying out for the Lord to appraise both his actions and attitudes – his heart, his mind and his motives.

In the Bible, the heart is often linked with the emotions, while the mind is associated with one’s inner motives, and in his heart and mind, David is convinced that he has walked righteously before the Lord and is claiming God’s promises to come to his defence when opposed by evil. David knew that God’s loving-kindness was ever before his eyes, for he was a man of faith, who trusts God’s word – and we have His same promise – that He will also fight for us when we are surrounded by ungodly accusers.

Despite his faith in the Lord and in spite of being a man after God’s own heart, David had to endure many difficulties and dangers, but he knew that God would not fail Him nor forsake him. And as we examine the life and times of David the king, we see God working all things together for good.

We see troublesome events and various trials in David’s life, which God took and used for his own good. The Lord took his problems and pain so as to increase David’s dependence and faith on Him – He used them to forward His eternal plans and purposes for the redemption of all mankind.

God is no respecter of persons and He is equally willing and able to use our own difficulties, dangers, deprivation and disappointments to draw us closer to Himself and increase our love and trust in our heavenly Saviour.

Let us remember that God’s loving faithfulness and sovereign power is the same yesterday, today and forever… and let us seek to depend on Him and trust His promises, no matter what we have to face in this life.

Let us develop an unwavering trust in the Lord our God and call out to Him in the day of trouble – expecting Him to vindicate us and bring us through the trials we are facing. Let us trust in His unfailing promises, pray without ceasing and in everything give thanks, knowing that through the difficulties we face, our faith in Him will be increased and strengthened, and His holy name will be honoured.

Heavenly Father, thank You for the encouraging witness we have in the life of David. May we never forget that Your plan and purposes are working out in our life for our eternal benefit and for Your greater glory – even during those times when we are beset by difficulties, dangers, deprivation and disappointments. Help me to cling to You every moment of the day and in all I do, may I become a testimony of a life who trusts in God alone. This I ask in Jesus name, AMEN. 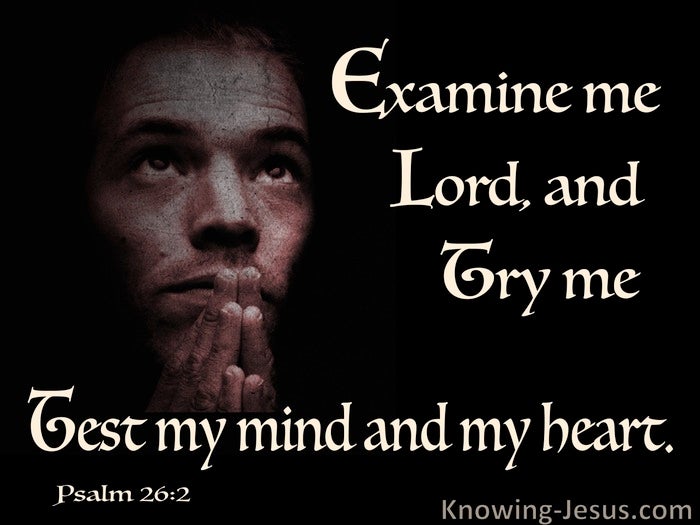 Choose a Verse from Psalm 26 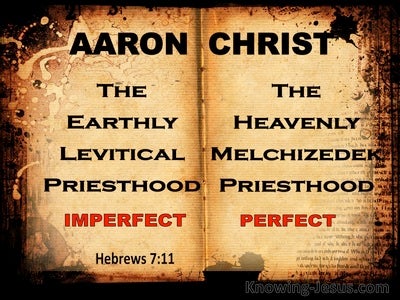