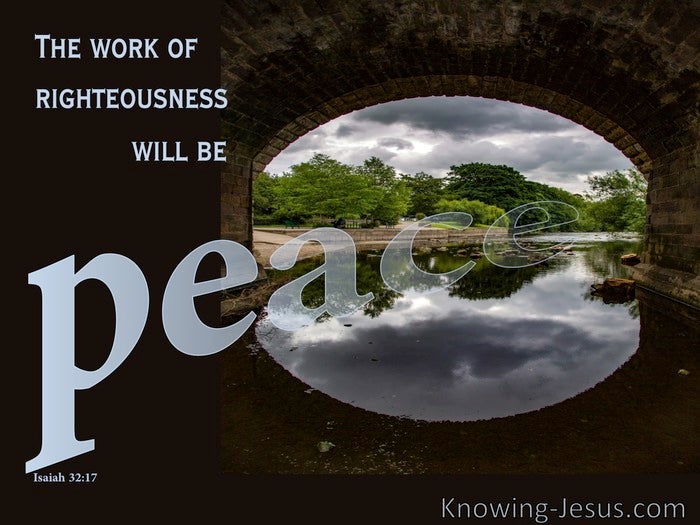 Israel were the people of God, whom He called into a covenant relationship with Himself.. to be a light to the gentiles. And although they broke their covenant, despised their birthright, murmured against God, disobeyed His Law and played the harlot with the false gods of the surrounding, pagan, gentile nations, the Lord is gracious and good - He is merciful and of great kindness to His people Israel.

But God is also a God of justice, and Israel's apostasy had to be punished, which was why they were sent into Babylonian captivity, during the reign of Jeconiah the king.. and scattered to the far corners of the earth, following the crucifixion of their Messiah King - the Lord Jesus Christ.

Nevertheless, God in His grace and mercy, has also promised to bring them back into a right relationship with Himself. He promised to forgive their sins and to usher in a time of peace, prosperity, justice and righteousness - when the wolf will lie down with the lamb - and a little child shall lead them.

Today we live in a world that is spiralling out of control, where evil is multiplying, the poor are oppressed, the love of many has grown icy cold and a deep-seated hatred of both Israel, and the Christian Church, is escalating out of control.

But Jesus is the King of Righteousness.. and the work of righteousness, which He carried out on the cross of Calvary, brings peace with God, to all who believe in His name. And in His grace, He pours the precious peace of God into the hearts of all His children, who walk in spirit and truth.

And the day is fast approaching when the Lord Jesus.. the rejected King of Israel, will return to earth, with all His saints. He will return to the earth, in power and great glory, to set up His kingdom of righteousness and justice in Jerusalem - and all Israel shall be saved.

All who are called by His name, forgiven of their sins and have been granted eternal life, will carry out their service of righteousness, in quietness and in confidence, forever. For the earth shall be filled with the glory of God as the waters cover the sea.

Heavenly Father, thank You for the truths that I can learn from Your dealings with Your people Israel. Thank You that Jesus is the King of Righteousness, and that the day is coming, when You will put all wrongs to right - when You return in power and great glory, to set up Your kingdom on earth. May the peace of Christ guard our hearts, knowing that You have already gained the victory over sin and death.. for all who believe in the name Jesus Christ, the only begotten Son of God, in Whose name we pray - AMEN. 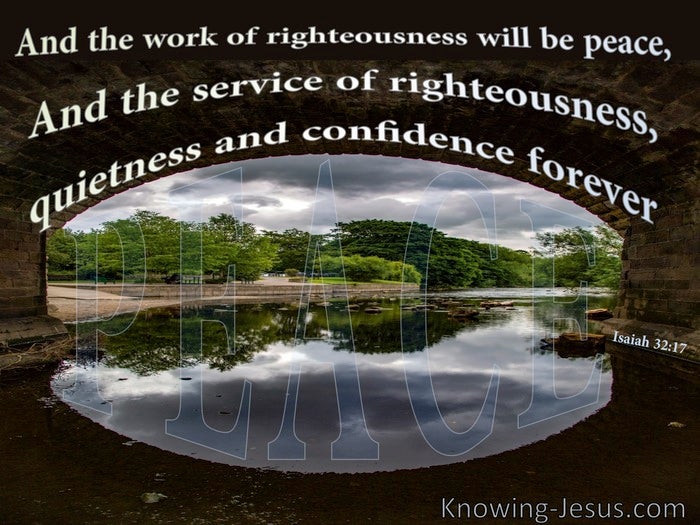 Choose a Verse from Isaiah 32 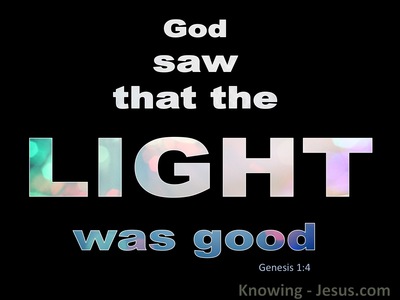