And my spirit has rejoiced in God my Savior. 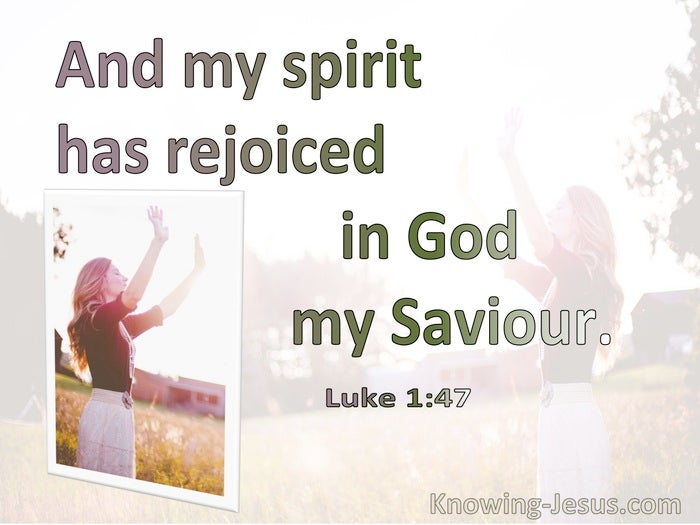 God's plan of redemption had been unfolding for 4000 years. The 'Seed-of- the-woman' had silently travelled through time and secretly passed from one generation to the next, until the appointed time, when God sent His Son - born of a Jewish virgin, to save His people from their sins. Only a sinless man could offer Himself as the sacrifice for the sin of the world and only God was good enough to pay the unfathomable price of sin.

Holy men of God gradually unveiled God's progressing plan of redemption through their psalms; prophetic writings and historical happenings. And just as the barren womb of Sarah brought forth her Isaac, so the elderly Elisabeth conceived the child that was to fulfil many such prophecies - by announcing the arrival of Israel's long awaited Messiah.. Jesus Christ the righteous, Who would usher in His reign of righteousness and the promised kingdom of God.

But God was also preparing another womb to carry the only begotten Son of the Most High God, Who would fulfil His plan of redemption. Two sons were to be born through two daughters of Israel - the first would be a voice in the wilderness, announcing the arrival of the Holy One of God; the Kinsman-Redeemer - the Lamb of God, Who takes away the sin of the world. The other would be the Incarnate Word of the living God, Whose sacrificial death and glorious resurrection would pay the price of sin, for every sinner born of woman and every woman conceived through man.

Recognising the pre-eminence of her cousin's Child, Elisabeth welcomed her with the words, 'How is it that the mother of my Lord comes to me?" She knew the Scriptures and understood that Mary was carrying her Lord. Élisabeth knew that Mary was to give birth to the long-awaited Messiah - the Christ of Israel and promised Redeemer of the world.

Mary also acknowledged humbly, the superiority of the babe she carried. She knew she was also a sinner in need of salvation... for all have sinned and fall short of the glory of God - there is none good, not even one. How she rejoiced in God's amazing plan to give His only begotten Son as the perfect sin-sacrifice for all humanity - and use her to give birth to the eternal Son of God - her Saviour and the Saviour of all.

How blessed she was to be a chosen vessel of the almighty God. What a joy that her human body had become the container that conceived, carried and would give birth to the eternal Son. How she magnified the Lord and rejoiced in "God, my Saviour - the God of my salvation".

Mary knew Isaiah's prophecy... that a virgin would conceive and bear a Son, Who would shepherd His people Israel. And by God's grace, she had been chosen to fulfil this prophecy. She had conceived the Child through that power of the Holy Spirit, Who overshadowed her, as the angel had told her.. and the exultant song that flowed from her lips was inspired by the same Spirit of God.

Many knew the Shemita - that the Lord our God is One. She knew the command, to love Him with all her heart; walk in all His ways and hold fast to His word. She had done this from her mother's knee and was among those that were looking for the consolation of Israel. And when she was greeted by Elisabeth her cousin, Mary's exultant song of praise was expressed through her lovely confession, "My soul magnifies the Lord and my spirit has rejoiced in God my Saviour..."

Her own precious baby was to be the One who would die for her sin, He would bring forgiveness and salvation to his young mother, and to all sinners who trust in His redeeming blood. Like all who believe, Mary's human spirit was made alive the moment she believed God's word - that she would bring forth a Son that would save His people. No wonder her spirit delighted in the God of her salvation. No surprise that she sang, "my spirit has rejoiced in GOD MY SAVIOUR".

Heavenly Father, what a thrilling meeting it must have been for Elisabeth and Mary as they glorified Your name for all that You had done in their lives and for the wonderful promise of salvation. How my spirit also rejoices in You and in the Lord Jesus Christ, my God.. my wonderful Saviour and Your eternal Son. Thank You for Your gracious plan of redemption and for Christ's birth - to this humble Jewish maiden. How my soul also thrills and praises You for all You have done in my life - for the forgiveness of sin and the redemption of my soul through the shed blood of God my Saviour. Praise Your holy name. AMEN. 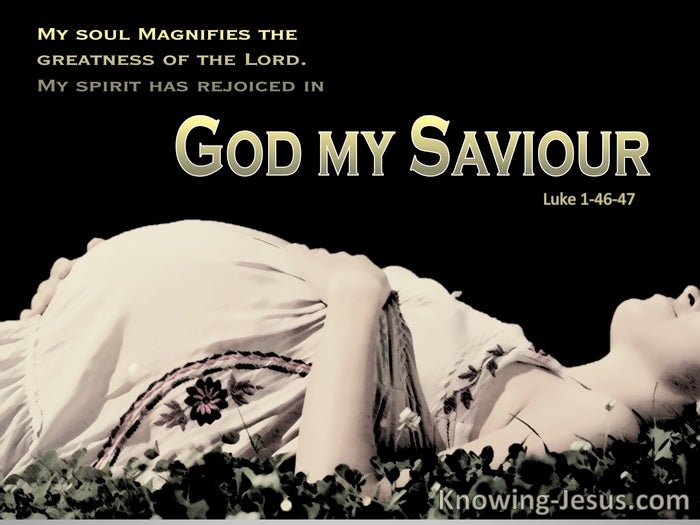 Choose a Verse from Luke 1 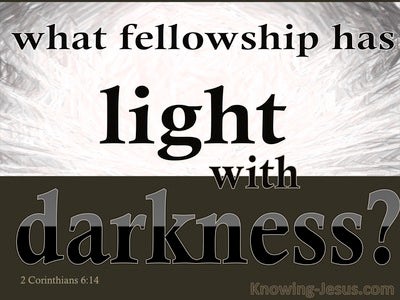 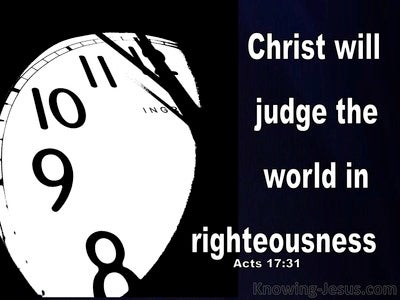