'And forgive us our debts, as we also have forgiven our debtors. 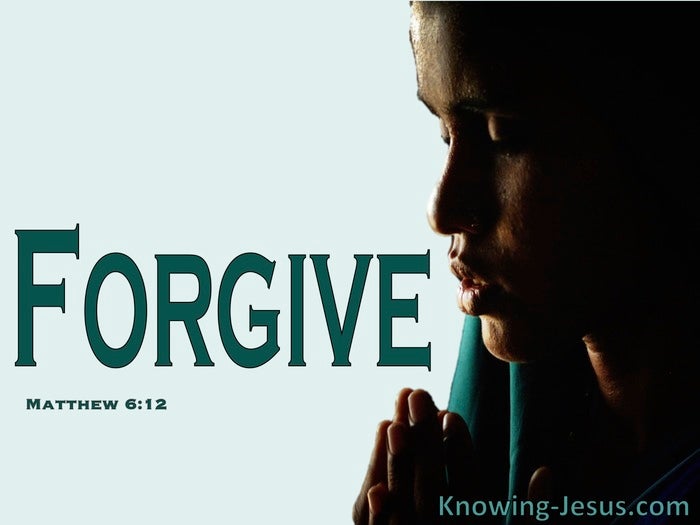 Jesus made some blistering criticism of the hypocritical Pharisees of His day. They liked to flaunt their 'righteous' deeds, and often made a great public performance of their prayers. Their proud hearts were not broken by sin and their long, repetitive invocations were insincere. Their prayers were not directed to God, but were turned into a drama, for the benefit of passers-by.

Jesus condemned their vain, repetitive prayers and their blatant hypocrisy, and began to teach a model prayer, which we call 'the Lord's Prayer'. It lays out the best approach, when praying to our heavenly Father and gives us a beautiful pattern to follow, when we come before the throne of grace, for mercy to find help in time of need.

Our prayers should address our heavenly Father with reverence and awe, and acknowledge His sovereignty over our lives. We should pray into His will for the advancement of His kingdom, where Jesus Christ will reign on earth, as God's heavenly King of kings. And we should pray that God's plans and purposes become as much a reality on earth, as they are in the heavenly realm.

It is only after the sovereignty of our heavenly Father is fully acknowledged, and we are encouraged to ask Him for the spiritual and physical needs of our everyday lives, that we come to the verse that says: and forgive us our debts, as we also have forgiven our debtors.

Although all our sins, past, present and future are judicially forgiven at the cross.. there are times when we allow the old sin nature to influence us to sin, which removes us, for a time, from fellowship with the Father, until we confess our faults before Him.

There are also times when other people sin against us - directly or indirectly - wittingly or unwittingly. And in this prayer we are taught to follow the Lord's gracious example of godly forgiveness. Forgiveness should be freely offered to those who hurt us or offend us. However, Jesus was not teaching here, that we earn the right to God's judicial forgiveness by forgiving other people.. as this would be contrary to the Bible's teaching.. that the forgiveness of sin is an expression of God's grace and mercy, because of our faith in Christ. Rather it is showing that in consideration of the immense forgiveness that we have received from our heavenly Father, through the forgiveness of our sins - how much more should we forgive those that harm us.

May we, who have been forgiven of our sin by faith in Christ, be quick to forgive others their trespasses, shortcomings and debts - in the same way that we have been so gracious forgiven by our Father in heaven.. so that we may maintain sweet fellowship with Him and show forth His goodness and grace in our lives.

Heavenly Father, thank You for this pattern of prayer that Jesus taught. Give me a gentle spirit and help me to be quick to forgive all those who have hurt or abused me.. knowing that for Christ's sake I have been forgiven of so much. I pray that I may maintain close fellowship with You, and be swift to forgive those who sin against me - this I ask in Jesus name, AMEN. 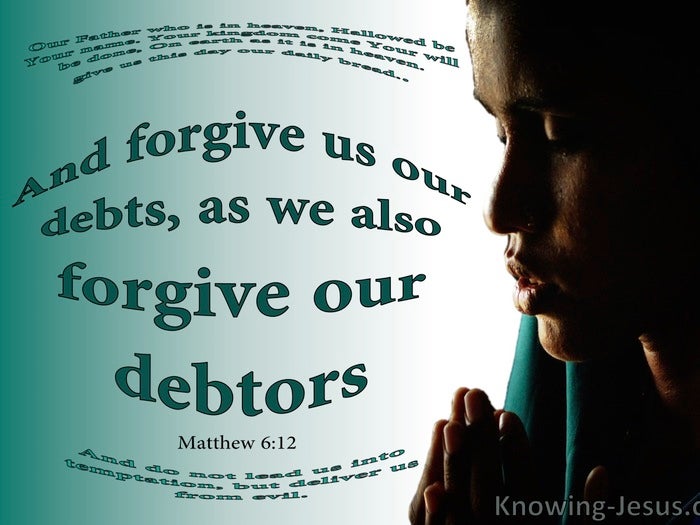 Choose a Verse from Matthew 6 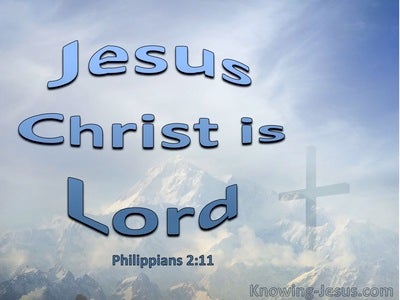 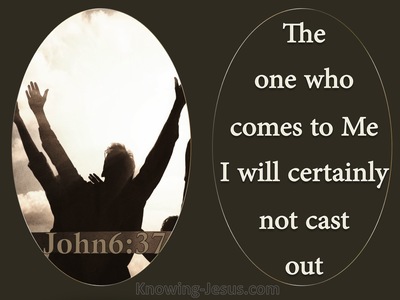