"Blessed is the man who trusts in the LORD And whose trust is the LORD. 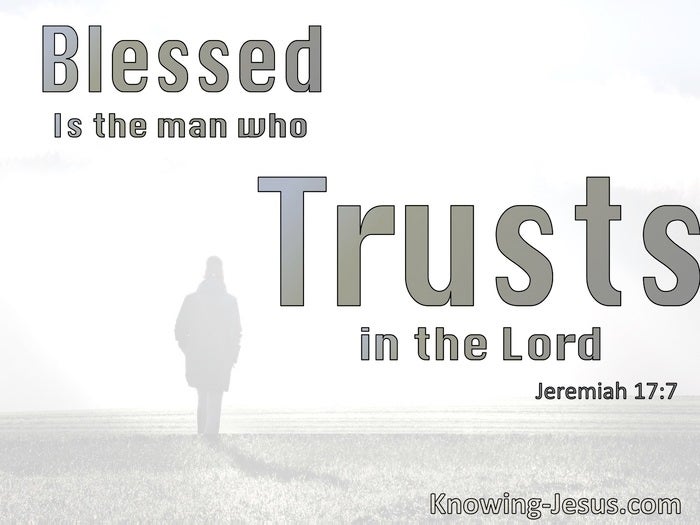 What tremendous benefits are discovered for the one that trusts the Lord with all their heart and does not lean upon their own understanding. Trusting in the Lord is simply believing what God has said. It is having faith in the incarnate Word of God and trusting all that the Lord has revealed to us in the written Word of God.

The man who trusts in the Lord is simply believing Him in all things - believing His Word, trusting His promises, and not allowing himself to be shaken by circumstance, sight, emotions, or feelings. Blessed indeed, is the man that trusts in the Lord. Favoured and fortunate, is the one whose hope is resting in the God of our Salvation.

It was Jeremiah who wrote these words. He was acutely aware of the sins of Judah and the unfaithfulness of the people of Israel. He knew that man's heart is deceitful above all things, and that fallen man can be swept into deep despondency when faith in the Lord fails or falters. He was surrounded by a nation that had fallen into apostasy, and it was in His distress that he sought the Lord for healing and deliverance.

At the start of his ministry, Jeremiah had been warned that the people would not listen to his message, and the guilt of the nation stands in stark contrast with the innocence of this solitary prophet of God. It was as He lamented the unbelief of the people, and became distressed by the destructive consequences of their sin, that he was led to reignite his own faith by confessing the truth, "Blessed is the man who trusts in the LORD. and whose hope is the LORD."

Trusting the Lord is simply believing that the one and only Way God has provided for fallen man to be saved, is through the sacrificial death and glorious resurrection of the Lord Jesus Christ. It is having faith in the unchangeable Truth that God has opened up for us in the Scriptures, and has revealed to us through His only begotten Son. It is accepting, as an unchangeable fact, that the Life which God imparted to us through the Lord Jesus Christ, will save to the uttermost.

It pleases the very heart of God when His children depend on Him utterly, believe in His Word, and trust in His Son for Salvation, for without having faith in Who He is and what He had said, it is impossible to please Him. Without faith we are ships without a rudder that are tossed and adrift on the merciless sea of life, for the one who draws near to God must believe that He exists and that He is a rewarder of those who diligently seek Him.

Trusting in God and hoping in the Lord is simply believing the reality of all that He has disclosed to us in His Word. It is accepting as fact all that God has revealed to us in the Bible. It is trusting all that has been revealed in Scripture about our great God and Saviour, Jesus Christ.

It is believing as fact that Christ has gone to prepare a place for us and loves us with an everlasting love. Christian hope is not a vain, fingers-crossed fantasy, and faith in God is not founded on fiction, but on fact. It is seeing with the unclouded eye-of-faith, all God promises as a certain reality, and accepting as actuality the truth of His Word.

Trusting in the Lord and hoping in Him is being certain of the existence of things we cannot see. What glorious joy is realised by the one that trusts implicitly in the Lord and places their eternal hope in Him. Blessed is the man who embraces these two gifts of grace, which abide forever - for faith and hope unlock our understanding of the Father-heart of God's pure love for all His children.

Loving Father, I realise more and more, the rich blessings that are received by those who trust in Your Word and place their eternal hope in You. Help me to live by faith and not by sight, so that You become increasingly the focus of my heart and joy of my life. Develop in me that child-like trust in You that pleases Your Father-heart of love. In Jesus' name I pray, AMEN. 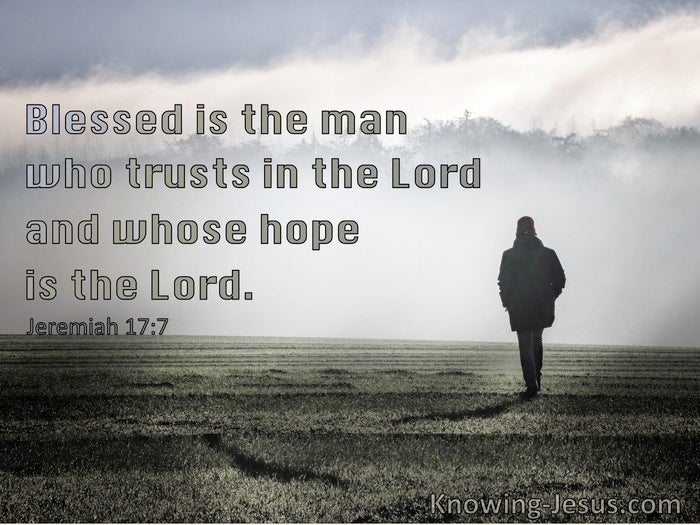 Choose a Verse from Jeremiah 17 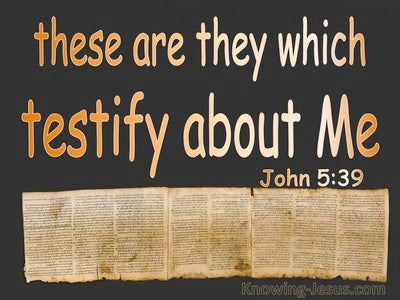 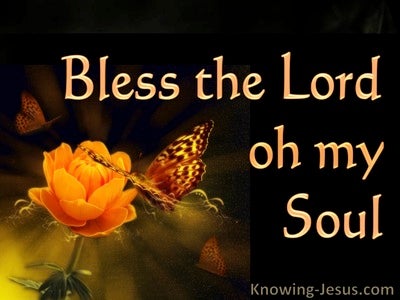