"Though He slay me, I will hope in Him Nevertheless I will argue my ways before Him. 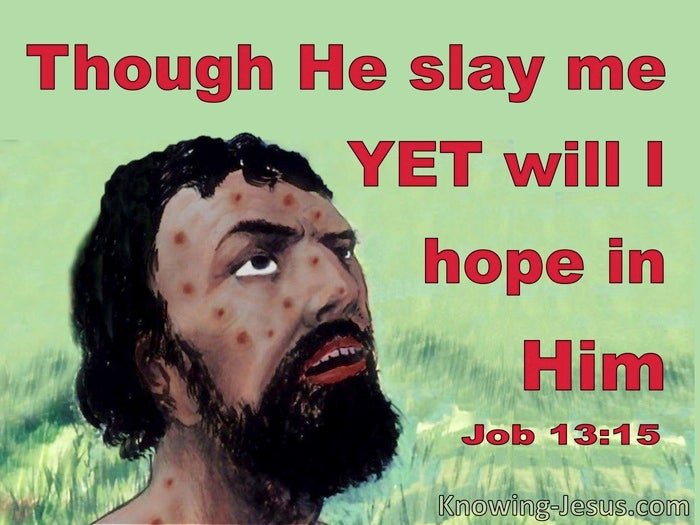 The book of Job opens by introducing a righteous man, who lived in the land of Uz. He underwent a series of terrible calamities, in quick succession, that stripped him of his wealth and noble position in society. He had to face the death of his ten adult children and his body was inflicted with painful sores. Job was unaware that a serious spiritual challenge concerning his faith in God, was taking place in heavenly realms.

Despite his loss, Job worshipped the Lord by saying, "Naked I came from my mother's womb, and naked I shall return there. Job was not prepared to blame God for his problem, even though he did not understand why he was going through these trials. He did not understand - but trusted God.

Job lamented his loss and questioned his misfortune - and after 7 days of silent grief, a series of lengthy debates developed between him and some 'friends', who were shocked at his wretched condition and determined to discover the reason for his suffering. They erroneously considered that only sinners suffer while the righteous are blessed. They determined to discover Job's sin; chastise him of his crime and correct him with their counsel.

Having already undergone lengthy lectures from Eliphaz and Bildad, Job endures Zophar's condemnatory criticisms. He suggested Job deserved greater grief, because he was questioning his own suffering - and he pompously suggested Job stopped sinning!

Although he responded to Zophar accusations with blistering sarcasm, Job silenced his insults and embarked on a magnificent declaration of God's sovereign authority, before he rehearsed the time-honoured words, adopted by many who trusted in God when they didn't understand, "Though He slay me, yet I will hope in Him".

This suffering servant of God wanted his friends to listen to his complaint and comfort him. He wanted to plead his case before the Lord and find out why he was suffering, but his friends accused him of terrible sins, and refused to hear his defence.

Job never knew the conflict that was taking place in the heavenlies, between God and Satan, and although he lamented his lot, he never denied the Lord in Whom he trusted. If ONLY he could present his case to God, argue his way before the Lord and defend himself, Job reasoned - nevertheless, he would to maintain His trust in God, even if He were stuck dead.

What lessons we can learn about human suffering from Job. Christian friends, with flawed doctrine do not always offer good advice, and we should not judge the spirituality of another brother-in-Christ's based on external circumstances. Rather, we should trust God, hold fast to His Word and maintain our integrity.

God knows all about our suffering and is our ever-present help in times of trouble. He often uses our pain to strengthen our faith and develop spiritual maturity. Some suffering may result from sin, but bad things often happen to God's children for no reason and without explanation.

May we never forget that we are in the midst of an ongoing spiritual battle, which can impact our life at any time. May we maintain our hope in Christ and protect ourselves with the armour of God. May we all stand fast in the evil day knowing that this not only protects our heart and increases our faith but gives honour to His holy name and encourages others.

Dear heavenly Father, thank You for the many lessons I am learning from the book of Job. Help me recognise that even in the most difficult of circumstances You are with me and that Your grace is sufficient, no matter what pressures and problems I may have to face. Thank You for the reminder that there is a spiritual battle raging in the unseen realm. Thank You that I have been given the sufficient grace to face all my problems and equipped with the whole armour of God. Increase my faith and hope in You, and help me to stand fast in the evil day - this I ask in Jesus name, AMEN. 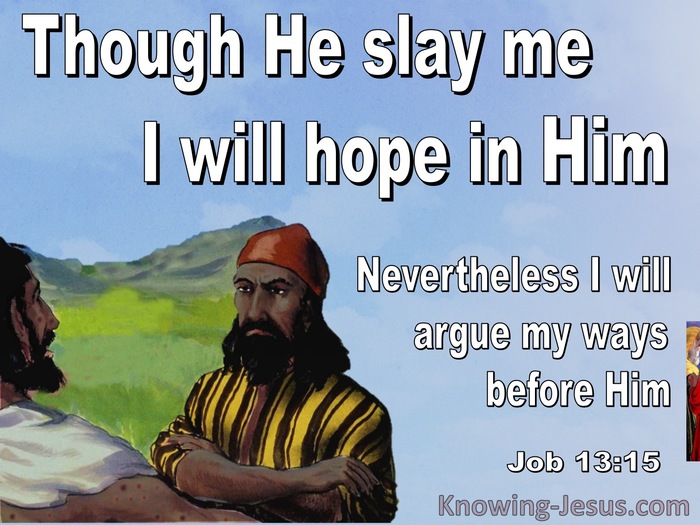 Choose a Verse from Job 13 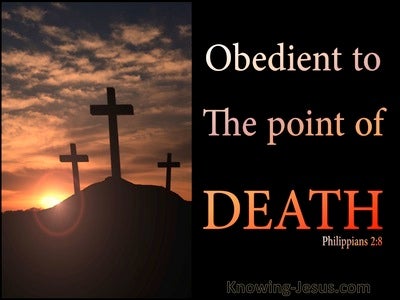 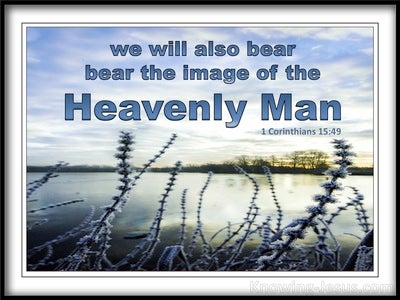