to open their eyes so that they may turn from darkness to light and from the dominion of Satan to God, that they may receive forgiveness of sins and an inheritance among those who have been sanctified by faith in Me.' 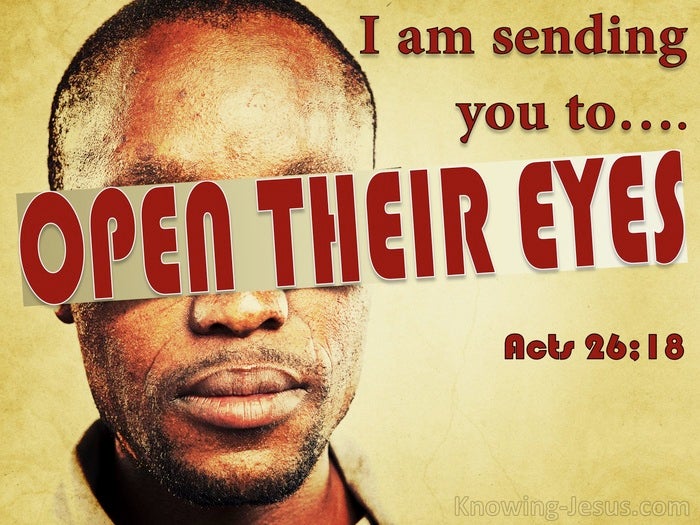 In his defence at his trial before king Agrippa, Paul recounted his background as a zealous persecutor of Christians and related his wonderful conversion on the road to Damascus. He told of the light that was brighter than the noonday sun, and repeated the challenging words of the Lord Jesus, Who identified Himself as: Jesus, Whom you are persecuting. It is hard for you to kick against the pricks.

Paul used this familiar Greek proverb to illustrate the futility of his murderous mission in seeking to destroy Christianity, for his fight was against God and the target of his abuse was the Lord Jesus Christ Himself - the very Son of God.

Despite his blasphemy against God and his persecution of the body of Christ, Paul was shown mercy and grace without measure for this visitation became a commission to proclaim the glorious gospel of Christ to Jew and Gentile alike - to Israel and the nations.

Paul was called to be Christ's special representative, to minister of what he had seen; to be a witness of what Christ would show him and to be a vessel that God would use to open the eyes of the spiritually blind - so that many would turn from darkness to light. Paul was to be God's instrument to rescue myriads from the dominion of Satan and the powers of satanic darkness - so that they might be brought into the light of the glorious gospel of grace.

Paul was called and chosen to be used by God so that countless millions might receive forgiveness of sins and an inheritance among those who have been sanctified and positionally set apart for God - by grace through faith in the redeeming work of the Lord Jesus Christ. Paul was selected to be God's appointed apostle to the Gentiles so that the truth of the glorious gospel of Christ might bring many sons to glory - not only in his life-time but down through many centuries of time.

The grace of God is beautifully demonstrated in the life and witness of Paul - for this blasphemous, murderous, pharisaical Jew was arrested in his forward march of spiritual blindness and eternal damnation into a position where he was commissioned by God to be His personal representative on earth, so that many might be saved from the wrath of God - by grace through faith.

May we like Paul be prepared to hear God's call on our lives and recognise the depths from which we have been rescued. May we be willing to testify to the truth of the glorious gospel of Christ so that by His grace many would be turned from darkness to light and be rescued from the clutches of Satan and brought into the kingdom of God's dear Son.

Heavenly Father, thank You for the witness and work of Paul and for the encouragement it gives to all of us, that no one is beyond Your reach of grace and that You are ready and willing to save all who will trust in the atoning work of Christ on the Cross.. for the forgiveness of sins and life everlasting. Use me in the days that lie ahead to Your praise and glory, this I ask in Jesus' name, AMEN. 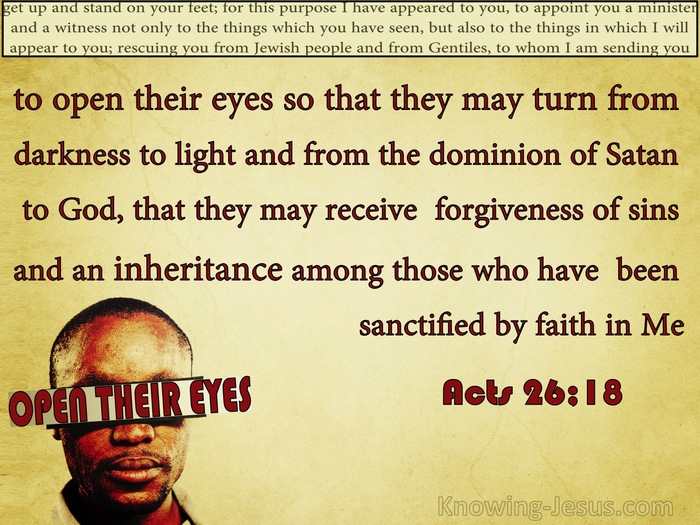 Choose a Verse from Acts 26 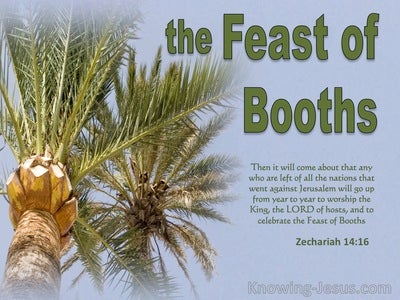