circumcised the eighth day, of the nation of Israel, of the tribe of Benjamin, a Hebrew of Hebrews; as to the Law, a Pharisee; 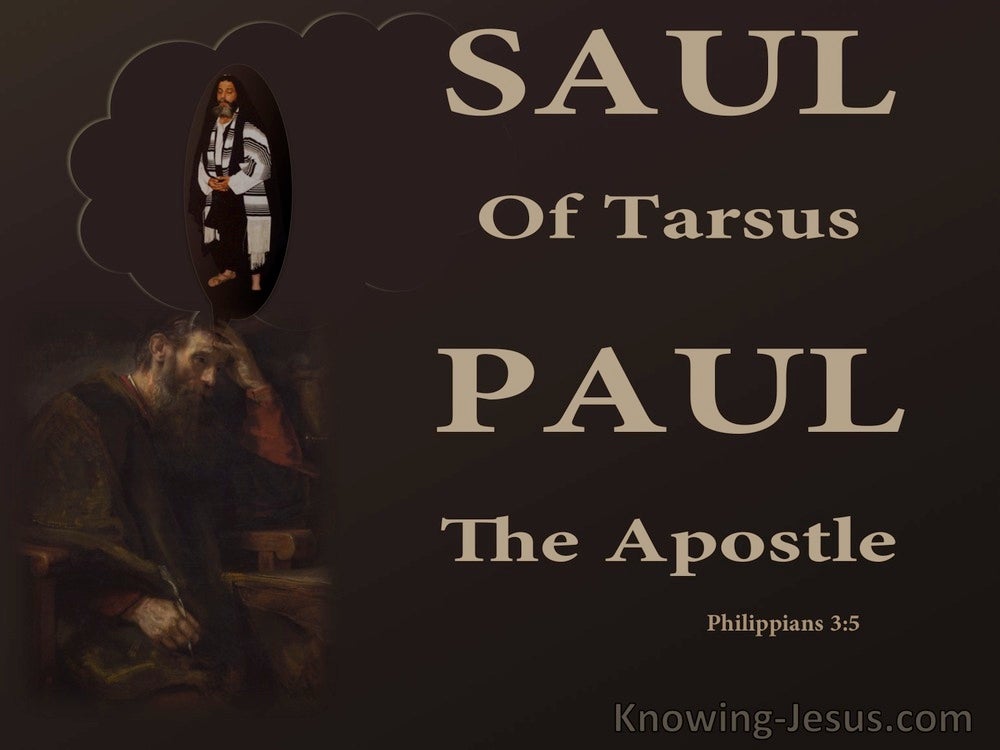 From the world's perspective Paul had much to boast about, because of his birth and ancestry, his religious orthodoxy and his passionate zeal. He had been born into a highly respected Jewish family and from birth received the high honour of being a true-born Roman citizen, with all the rights, respect, privileges, and perks of the great Roman Empire.

His Jewish ancestry also awarded him great respect and he gained exceptional approval among the Jewish leadership.. for Paul was not only part of the nation of Israel., he had been circumcised on the eighth day.. and held fast to all the Jewish rules and regulations.. the feast days, fast days, sacrificial offerings and religious rituals. He was of the tribe of Benjamin, a Hebrew of the Hebrews.. and according to the righteousness which comes from the Mosaic Law - this man was blameless in the eyes of man.

Before he was arrested on the road to Damascus by his blinding vision of the Lord Jesus Christ, the proud and arrogant 'Saul of Tarsus' had everything going for him, from a worldly perspective. But he had to learn that he was a sinner in need of a Saviour and that his own works of the flesh, religious rituals, benefits of birth, accumulated wealth, biblical knowledge and acquisition of worldly wisdom were of no consequences whatsoever in the eternal perspective.. and were irrelevant in the eyes of God.

The one and only thing that matters in God's eyes and from an eternal perspective is whether or not we have trusted Christ as our Saviour - and so having come to an understanding of salvation by grace through faith.. Paul was able to say without hesitation: whatever things were gain to me, those things I have counted as loss for the sake of Christ. Paul came to understand that whatever the privileges and perks that he had received from his birth and pedigree, education and religiosity.. and whatever advantages, gain and achievements he received from the world.. were worth nothing - in comparison with the incredible and eternal benefits of being in Christ.

Paul's Jewish ancestry, Roman privileges, intellectual capacity and religious knowledge probably identified him as one of the most highly-esteemed, well-educated and greatly-favoured Jews of his day. In all probability he could have reached the very summit of power and prestige in the elite circles in which he moved, if he had only pursued a diplomatic, religious or political career.

But when Paul came to understand that no matter what we gain in this world.. physically, intellectually, educationally, financially or socially.. and no matter what plaudits and praise we receive from others - it is of no worth.. by contrast with the surpassing greatness of knowing Christ Jesus as Saviour and Lord. Paul may have forfeited earthly praise but became accepted in the Beloved, a child of God and an eternal citizen of heaven.

We who gain Christ by faith may suffer much persecution and derision and we may lose everything that is valued by the world - indeed we may even be shunned by friends, family and colleagues alike - but let us all seek to echo the words of Paul.. that for the sake of Christ we are prepared to: count all things but loss for the excellency the knowledge of Christ Jesus my Lord: for whom I have suffered the loss of all things, and do count them but dung - that I may win Christ.

Heavenly Father there is no greater privilege and joy than to gain Christ and to be found in Him. May I always remember that there is no lasting value and importance in the things that are so esteemed by the world in comparison with having Jesus as my portion and living for Him. Thank You that He died for me.. so that by grace through faith in Christ I am now a child of God and have been given an eternal inheritance in Him. Help me to say without hesitation that whatever things there are in my life that I gained - I counted them all as loss for the sake of Christ Jesus my Lord, AMEN 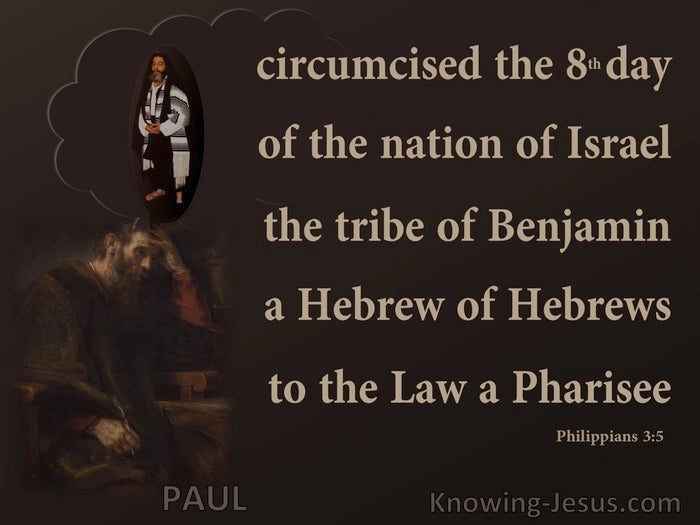 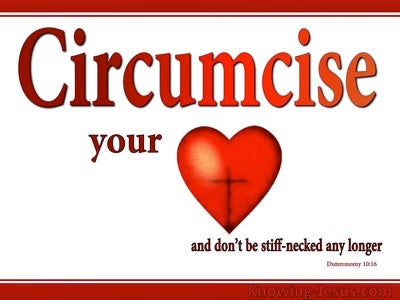 John 7:50
The Real Enemy
The Discipline Of Disillusionment
Mystery of God’s Intention - Study in Prayer (4)
Every Yearning Satisfied