as to zeal, a persecutor of the church; as to the righteousness which is in the Law, found blameless. 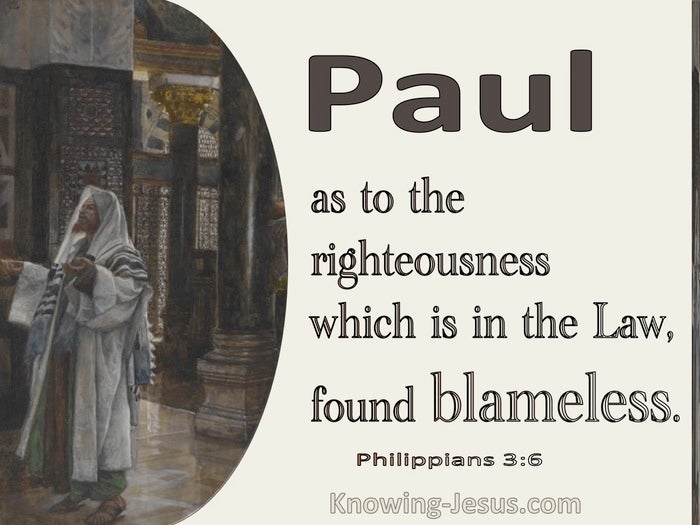 Before conversion, Paul was supremely confident in his Jewish heritage, his fleshly works, his religious practices, and strict adherence to the Law which he zealously promoted. After his encounter with Jesus on the Damascus road and his commission as God's apostle to the Gentiles, his eyes were opened, and he vigorously expounded the terrible dangers of Judaism... and Philippians 3 is a most comprehensive denouncement of this perilous belief system.

To demonstrate its dangers, Paul described his pre-conversion privileges and practices in order to oppose the Judaisers and destroy their arguments. He denounced every religious practice and exposed every error in their logic. He demolished the fallacy that circumcision of the flesh was required for salvation and that Jewish heritage was superior to all other races.

Contrary to the teaching of these legalists, other people were not excluded from enjoying a special relationship with God. Christ died for the sin of the whole world, so that whosoever believes on Him might not perish but have everlasting life, and Paul systematically dismantled every claim made by these Judaisers.

One by one Paul exposed their errors... that confidence in the flesh through one's parentage, lineage, race, or tribal connections is NOT required for acceptance by God. Similarly, he denounced traditional practices, works of the Law, cultural customs, and religious orthodoxy as a requirement for acceptance by God.

Prior to salvation, Paul not only placed his confidence in his Jewish inheritance but also the religious zeal that flowed from confidence in his fleshly works, his religious practice, and strict adherence to the Law. He used his pre-conversion privileges, practice, and pride to show the shocking depths to which his falsely perceived 'righteousness' had led. "As to zeal," he admits, "I was a persecutor of the church. As to the righteousness, which is in the Law, found blameless."

He may have been sincere in his desire to please God and be a highly moral man who lived an exemplary life, but Paul was sincerely wrong. He concentrated his efforts in fleshly performances that were in direct opposition to God's will. "Saul, Saul, why are you persecuting ME?" was Christ's challenge to him on the road to Damascus. Paul had to unpick a lifetime of proud legalism and unrighteous religiosity to become the humble saint and Christ's spiritual bond-servant who had no confidence in the flesh and honoured the Lord Who bought him.

Paul was a highly moral man who strictly carried out every requirement of Jewish law. He participated in each religious festival, kept the Sabbath Day holy with pharisaical precision, and carried out any sacrifices for sin as laid out by the written Law of Moses. Paul also kept all the traditions of the elder and the oral law that developed over time - but none of his human effort pleased God.

We are not made blameless by what we do. We are only declared righteous by faith in what Christ did. We are saved by grace through faith in the death, burial, and Resurrection of the Lord Jesus and Paul strove to make it clear that the human mindset of these Judaisers destroys the truth of God's Word and legalism is an anathema to the Lord.

God is not glorified by our fleshly efforts to please Him, nor can any religious performance rooted in the 'old man' honour the Lord. Judaism puts confidence in one's own fleshly efforts and we should denounce it with the same zeal as did Paul to his Philippian readers. It replaces the confidence that must be placed in Christ's finished work on the Cross with trust in our own prideful performance for both our initial justification and ongoing sanctification.

May we never forget that Christ alone paid the penalty for our sin by His sacrificial death, and He alone broke its power in our life through His glorious Resurrection.

May we take to heart the dangers of legalism, religiosity, and every other fleshly attempt to make ourselves right with God.

May we place our entire trust and confidence in the finished work of Christ at Calvary and remember His shout of triumph was delivered on account of ALL who trust in Him  - IT IS FINISHED.

Heavenly Father, I realise through Paul's vehement denouncement of legalism and religiosity, that fleshly works are unacceptable to You and that confidence in the flesh is a denial of Christ's finished work on the Cross. Thank You that faith in His finished work on Calvary is sufficient to pay the price for my sin. Help me not to put confidence in my own fleshly works but live by faith in the Son of Man who loves me and gave His life for me. Thank You that His sacrificial death and glorious Resurrection is sufficient for salvation. Father, there are many who have been taught that confidence in the flesh and works of the law are required for salvation. Open their eyes and reveal the truth that Christ's work is sufficient - through time and into eternity. This I ask in Jesus' name, AMEN. 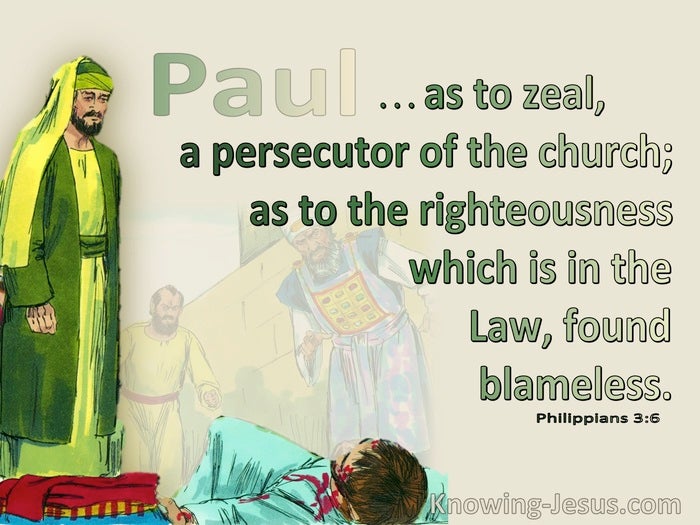 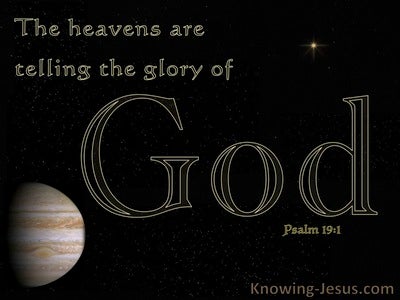 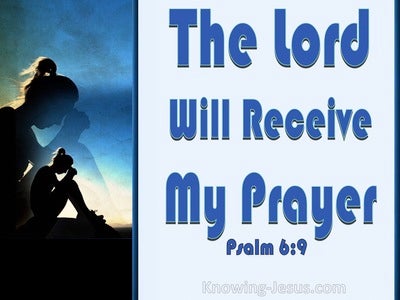 Leviticus 1:3
The Blessedness of the Unoffended
Psalm 86:13