and they, having become callous, have given themselves over to sensuality for the practice of every kind of impurity with greediness. 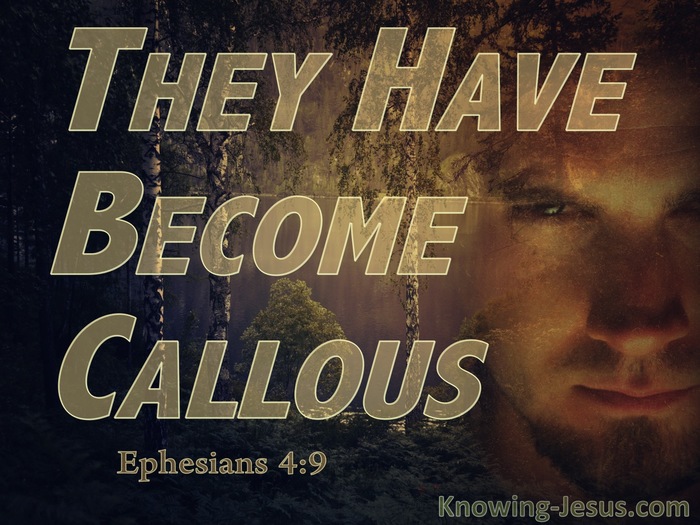 For the first part of his book, Paul lays out the believers' secure position in Christ. He praises God for our blessings, and gives thanks to the Lord for His supernatural power in our lives, which is manifest in our great salvation.

He rejoices in our positional union in Christ and details the mystery of the Church, which had been hidden for ages and generations, but which the Lord permitted him to share with believers, which is Christ in you, the hope of glory.

But as soon as we hit chapter 4, the apostle starts to lay out the practical behaviour that God expects from all His blood-bought children, by calling for Christian unity and detailing ways that all members of Christ's body should behave, in this fallen world system, which is under the power of the evil one.

It is then that Paul makes an appeal for a new morality. He reminds believers that we should no longer behave like the Gentiles, who walk in the futility of their mind which has darkened their understanding, and excluded them from the life of God, because of the ignorance that is in them.

Whether we like it or not, it is good to recall that there was a time in our life when we were dead in our sin and at enmity with God. We should never forget that before we were saved by grace through faith in Christ, we were part of a condemned group of unbelievers.. who, because of the hardness of our sin-sick heart had become callous, and given over to sensuality - while practicing every kind of impurity and greediness.

Every member of the human race is given the external proof of God, through the intricacies of nature, where the heavens declare the glory of God and the earth shows forth His greatness. We are all additionally endowed with an inner conscience - that still, small, inner voice that alerts our moral sense to know what is right in a given situation, and which prompt us to refuse the evil.

However, we all have a free-will, and are able to oppose the godly compunctions of our inner consciences, which causes the rebellious heart to become seared and calloused, when it ignores the inner directive to do what is good and eschew what is evil. And we also have the Scriptures,. We also have the written Word of God, which contains the glorious gospel of God and opens our understanding to God's perfect plan of salvation.

Though we were at one time immersed in the sea of fallen humanity and soaked in sin, we have been rescued by God's grace and have been clothed in Christ's robe of righteousness. Having been rescued from the slave-market of sin and adopted into God's family we are called to be children of the light, who live in spirit and truth, and in accordance with godly principles and practices, which are laid out, for our learning, within the pages of Scripture.

When a man or woman denies the initial, inner promptings of their God-given conscience, a gradual lessening of its urgent motivation to do good, eventually degenerates into the sordid, indecent and insatiably greedy nature, that is described in this verse, where they, have become callous and have given themselves over to sensuality, for the practice of every kind of impurity and every essence of evil greed.

Let us never forget the depths from which we have been rescued, and the height of God's amazing grace to which we have been raise. We have passed from the kingdom of darkness into the kingdom of His dear Son, for we have received the forgiveness of sins and newness of eternal life, in Christ Jesus, our God and our Saviour - and nothing can pluck us out of His hand, and no one can pluck us out of His Father's hands, for ever and ever, AMEN.

Heavenly Father, thank You for Your amazing goodness and grace, which stooped down in Your mercy and kindness to rescue me from eternal separation from You, and from becoming ever more entrenched in the callous sensuality, impurity and greed that has saturated the sin nature of fallen humanity. Thank You, that in Christ I am part of a new creation, and have passed from darkness to light, and have been positioned in Christ and am seated, together with Him, in heavenly places. May I live and work to Your praise and glory, in Jesus name I pray, AMEN. 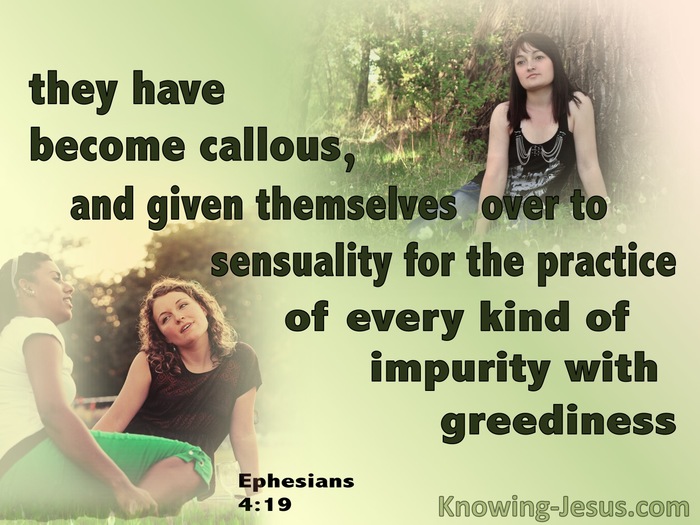 Choose a Verse from Ephesians 4 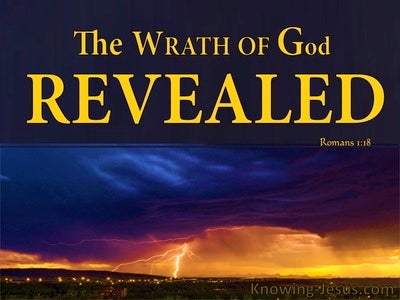