For just as the sufferings of Christ are ours in abundance, so also our comfort is abundant through Christ. 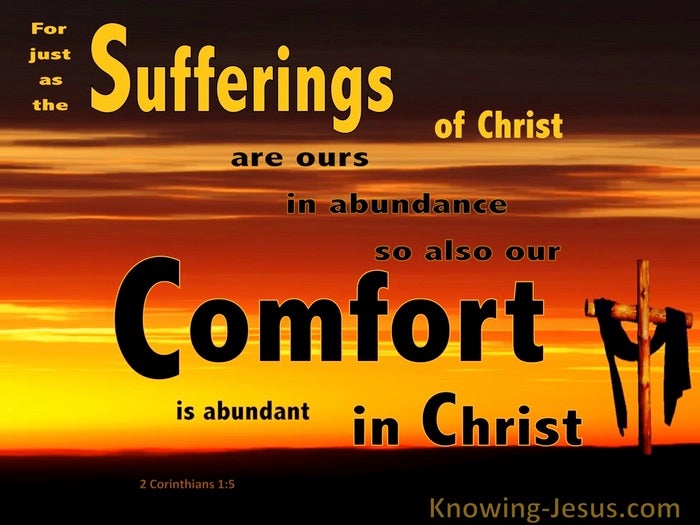 Paul was a man that was beset by troubles and trial and had to face many dangers and disappointments in his Christian life.

The catalogue of pressures and distresses he faced were probably greater than most of us will ever have to go through in our lifetime, but we discover in his discomfort and distress a godly attitude the we should all seek to emulate.

Paul never forgot his Damascus Road experience and how he had been rescued from slavery to sin and the domain of Satan. He had been saved by grace through faith in the Lord Jesus and set free from the curse of the Law. Paul came to realise that if Jesus Himself Whom he had been persecuting in his murderous attempt to wipe out the Christian faith - and that in so doing he was fighting almighty God.

What a wake-up call to Paul, who in his religious fervour discovered that it was Jesus Who gave His life sacrificially, so that by faith in Him.. he might find forgiveness of sin and life everlasting. Paul had considered himself to have kept the Law perfectly, but when He saw Christ, the perfect, sinless sacrifice, he recognised that he was a sinner - the worst of sinners. W hen Paul realised the depth of his sin and the grace of God that was offered to him  - he desired to live his life as a living sacrifice unto the Lord.

Paul now recognised that as a follower of the despised Nazarene.. the troubles, trial, dangers, disappointments, discomforts and distresses that he faced were a result of his Christian faith. Paul had come to understand that in this world we will have tribulation, but we are to be of good cheer for Jesus has overcome the world.. by means of His sacrificial death on the cross and glorious resurrection.

Paul also understood that in the measure that we suffer for the sake of Christ.. so also are we given abundant comfort and sufficient grace - no matter what we may have to face. Paul came to understand that when the Body of Christ, which is the Church is suffering.. so too is the Lord Jesus Christ Himself. When we suffer in this world we are sharing in His suffering and He in ours. Paul learned to say that I may know HIM and the power of His resurrection and join with Him in His sufferings.

Paul knew that in Christ he was given an inexplicable inner peace for God was in his heart - a peace that passes understanding as he fixed his heart and mind on Christ. Paul knew that the God of Comforts is the supernatural Comforter, Who  comforts all His children in this world of woe.. so that through Christ our Comforter, we in turn can offer comfort to others, who also are in need of loving comfort and godly support.

Paul knew that no matter how great our share of suffering for Christ was, we are promised an abundance of comfort, through our Saviour, Jesus Christ - so that we in turn can offer comfort to others.

Like Paul we need to come to a deep understanding that willing submission to suffer for Christ's sake is the singular path to real strength, true joy and a peace that passes human comprehension. For as the sufferings of Christ abound in us, so our consolation and comfort also abounds through Christ.

Heavenly Father, thank You that I am positioned in Christ and a member of His body, through time and into eternity. May I truly see that suffering in this world is a consequence of my union with Christ.. and that in all things Your grace is sufficient. Help me to see that in the same way that as my suffering for Christ abounds so also I have been given an over-abounding consolation and comfort from You. May my life be a witness to Your goodness and grace in Jesus name I pray, AMEN. 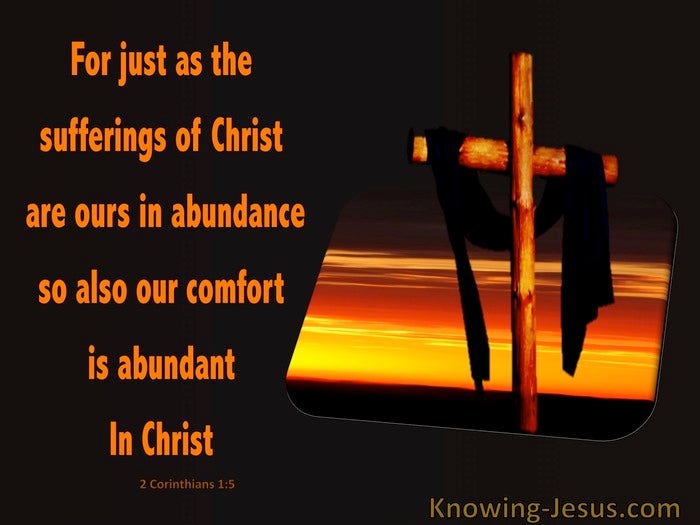 Choose a Verse from 2 Corinthians 1 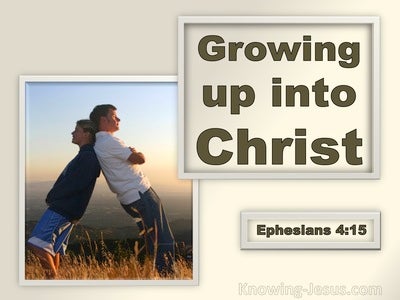 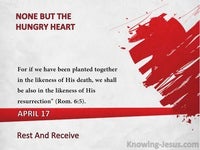