But since that faith has come, we are no longer under a guardian, described such a slave. This slave was not a teacher. 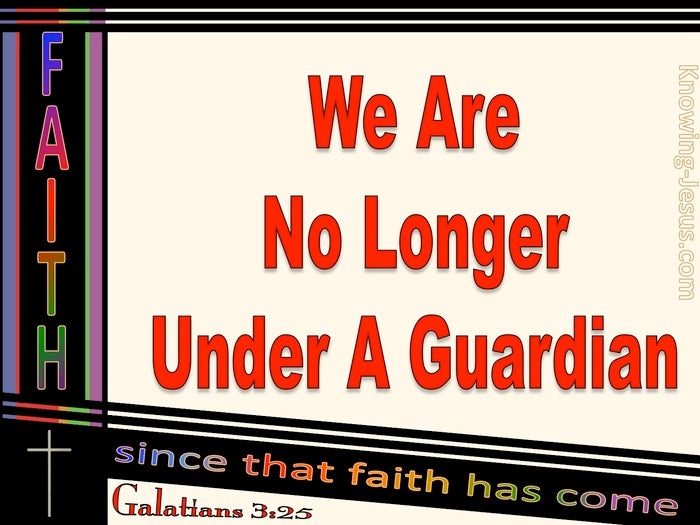 The Law was given to Israel to help them recognize their need of a Saviour. The Law causes us to see that we are sinners and in desperate need of a Redeemer. The Law was a schoolmaster to bring us to Christ, for only in Him is there forgiveness of sins, and only in Him can the free gift of eternal life be realised.

But sadly today.. as in the days of the apostle Paul, there are many that consider that we should still be under the Law and in bondage to the Law - not recognizing the glorious truth that after faith has come we are no longer under the restrictions of a guardian - after faith has come we are placed IN-Christ, and are set free from the curse of the Law and its eternal consequences.

We are positioned IN Christ.. in union with Him.. accepted in the Beloved and one with our Saviour. His death became our death - death to the power of sin in our lives and death to the curse of the Law over our life.

Before faith in Christ the nation of Israel, (and humanity as a whole) were incarcerated by the demands of the Law and imprisoned by its devastating curse - a curse that could only be lifted by the ONE Who was made a curse on our account: but since that faith had come, we are no longer under the guardianship of the Law. Let us praise God for His grace and favour and let us thank Him for setting us free - in Christ.

Heavenly Father, how I praise and thank You that in Your wisdom You planned that the Law would be used as a tool to bring me to faith in Christ and thank You that His death and resurrection have redeemed me from the curse of the Law and rescued me from its terrible consequences. Thank You that the Lord Jesus Christ was willing to become a curse on my account so that in Him, I might be made the righteousness of God.. in Him - to Whom be all honour and glory for ever and ever, AMEN. 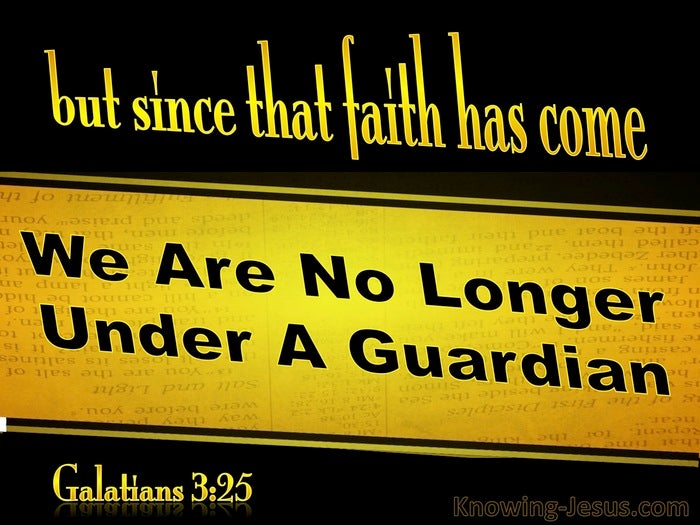 Choose a Verse from Galatians 3 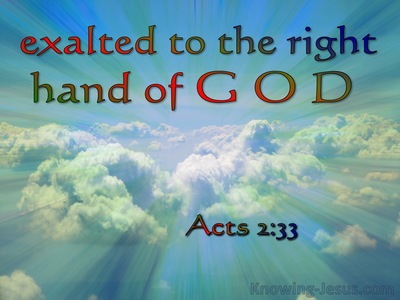