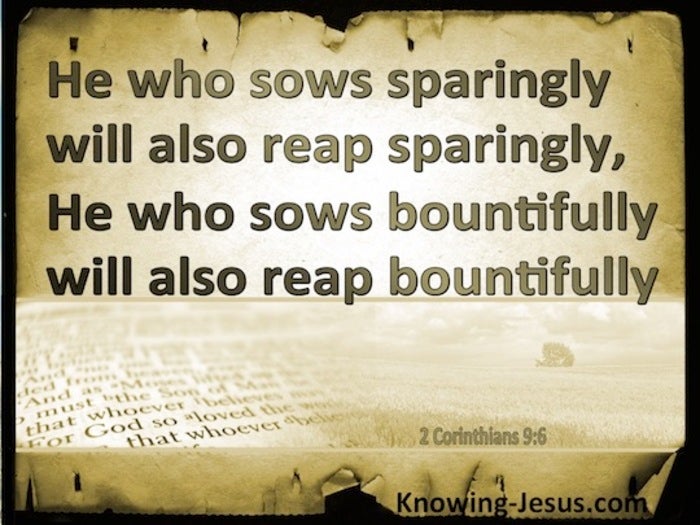 Following his corrective letter to the Corinthian Church, their spiritual recovery provided Paul an opportunity to boast about these brothers and sisters, to other Christians in Macedonia. However, there was one area of their Christian witness, which Paul wanted to address, very specifically. It was in connection with their financial giving, to the needy saints, at Jerusalem.

Persecution in the Holy City had increased, and many Christians found themselves in very difficult, economic circumstances. Although saints in other cities, sent financial and material aid to these believers, this was an area of ministry, that the Corinthian Christians had neglected.

Paul did not want these brothers and sisters to fall short in any area of their ministry, and so he urged them, by the grace of God, to prepare a bountiful gift, for the believers in Jerusalem.. who were facing such hardship. Paul did not want this omission to cause the Corinthian Christians, to be affected by close-fisted covetousness, or cause them to develop a mean, avaricious attitude.

This is a principle which is equally evident in the natural world, as well as within the spiritual sphere. The abundance or sparsity of a harvest, is directly in proportion to the quantity sown. A profusion of seeds, which has been plentifully sown, will bring forth an abundance of grain, while a meagre scattering of seeds, will only produce a paltry amount of produce.

Paul understood that God loves a cheerful giver.. However, a reluctant gift, which is given under compulsion, or through a sense of duty, produces meanness of soul. Nevertheless, the one who, in sincerity and truth, delights to give generously and spontaneously, will reap a wonderful reward.

Every good work, and each generous gesture, whether material or spiritual, will reap a great reward, when carried out by the enabling power of the Holy Spirit, with a good and generous attitude.

Sadly today, there are an increasing number of false teachers who abuse this passage, in order to feather their own nest, by manipulating the minds of their congregations - suggesting that if they drop money into the preacher's offering box, God is obliged to increase their own financial situation. This type of “prosperity teaching', and their accompanying 'positive declarations', is a distortion of the truth, antithetical to biblical teaching and should be strongly opposed.

Others insist that a tithe, is a Biblical command for church members - which will result in scarcity, when disobeyed. This again twists God's word in another direction. The specific instruction to bring a tithe into the storehouse, was a command given to Israel. It was not given to the New Testament Church - although there is much teaching about godly generosity, gracious giving to others - and, as in this passage, the principle of sowing and reaping.

Give and it will be given to you, is a promise from Jesus, which holds true today and the giving of a tithe is a freewill choice for all believers. Let us never forget the God knows the heart. He knows when gifts, whether material or spiritual, are given reluctantly or joyfully. May we be those who gives generously, to others and to the Lord, in grateful thanks, for the wonderful gift of His only begotten Son.

Heavenly Father, how we thank You, for Your wonderful gift of Salvation. Create in me a clean heart I pray, and develop in me a generous spirit. I pray that I may become a cheerful, generous and gracious giver, in every area of my life. Help me to apply the principle of sowing and reaping abundantly, so that ottestAthers may be blessed, and Your name may be glorified. This I ask in Jesus name, AMEN. 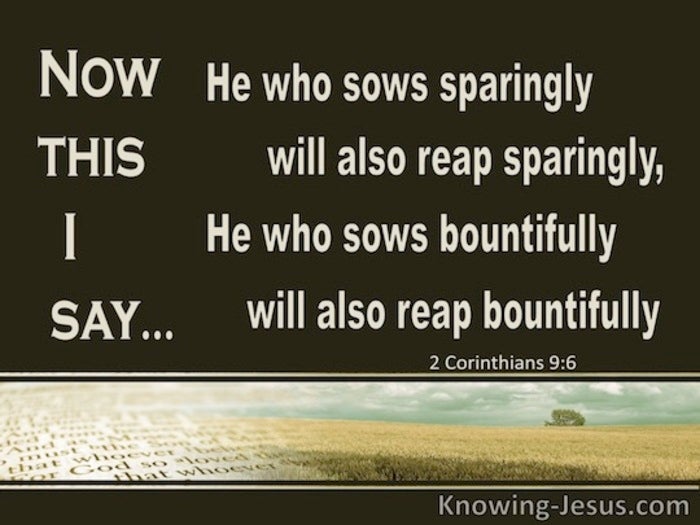 Choose a Verse from 2 Corinthians 9 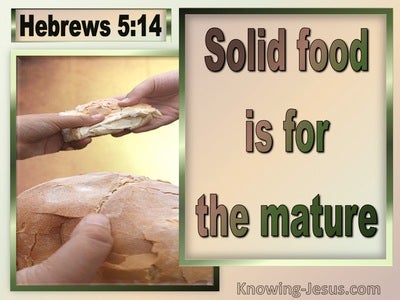