These are the ones who cause divisions, worldly-minded, devoid of the Spirit. 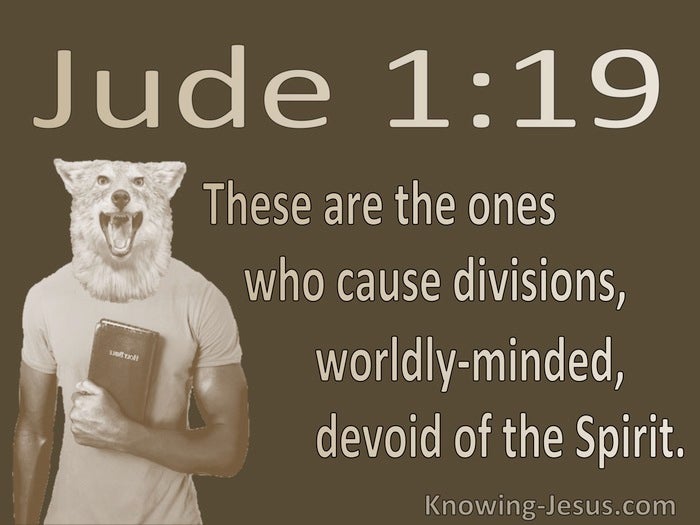 The primary focus of the epistle of Jude is about the perils of apostasy. It warns of the dangers of apostates, creeping into our churches and tainting our ministries.

Jude reminds us of various apostates in past generations and explains how they rejected authority, walked in error, manipulated others and were self-seeking individuals.

Apostates have toxic characters that leave a trail of havoc in their wake, causing division within the body of Christ. They are people who criticise and find fault with others, as they follow after their own lusts and speak arrogantly.

They flatter foolish people to gain an advantage over them and secure control over their lives. Jude labels them as manipulative people who cause divisions and are worldly minded, and devoid of the Holy Spirit.

He reminds us of the warnings spoken beforehand by the Lord Jesus Himself and His apostles - that in the last days there will be mockers, following after their own, ungodly lusts.

Paul warned Timothy that the Holy Spirit expressly said that in later times some would depart from the faith, by devoting themselves to deceitful spirits and doctrines of demons, while Peter speaks of false prophets and treacherous teachers who will rise-up from among the people, and secretly bring in destructive heresies. He even warns that they will deny will the Lord Jesus, who died for them, and bring swift destruction upon themselves.

However, Jude does not leave us wondering how to deal with these toxic types of people. He encourages us to build ourselves up in our most holy faith by praying in the Spirit and keeping ourselves within the loving protection of our heavenly Father.

In this world, where many are falling from grace and straying far from sound, biblical doctrine, by chasing after false teachers, that tickle their fancy, it is easy to see how apostates have crept into church fellowships are having a field day in Christendom.

Apostates divide and conquer They seek to achieve their objectives through division and control. May we discern the creeping cancer of apostasy in these increasingly dark days and reject the toxic nature of apostate individuals, whose influence will only taint our testimony and dishonour our Lord.

Heavenly Father, thank You for the many warnings of apostasy creeping into the churches of our land and the toxic nature of worldly minded, apostate teachers, who slither into churches and slowly infect other believers. Have mercy on those that have been affected by apostates and open the eyes of Your people to their wily ways. Thank You that by grace we can be kept from stumbling and protect me from being polluted by their influence. This I ask in Jesus' name, AMEN. 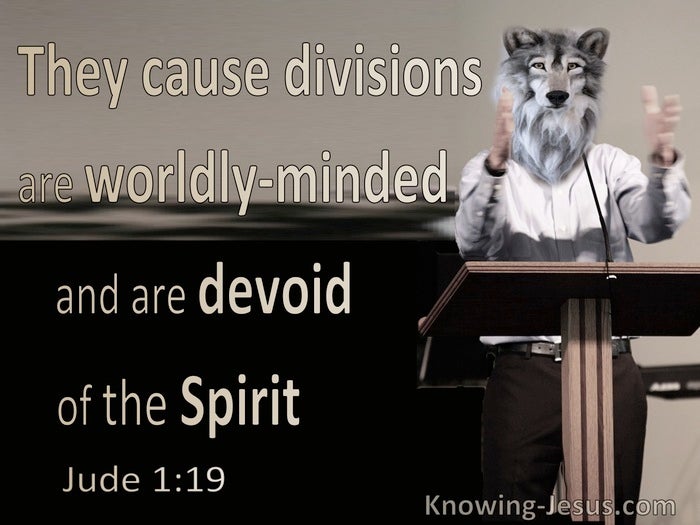 Choose a Verse from Jude 1 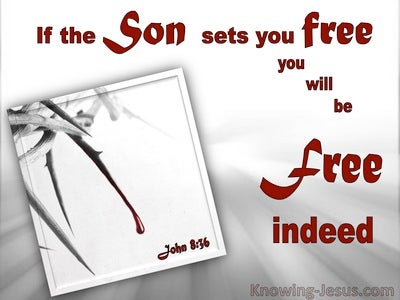