"When you beat your olive tree, you shall not go over the boughs again; it shall be for the alien, for the orphan, and for the widow. 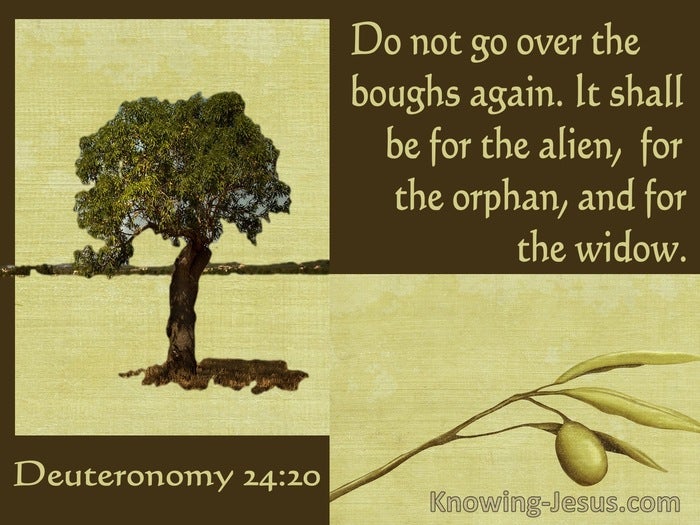 The Law of Moses was given by God to Israel and there were 613 separate laws. Israel were the chosen people of God, whom He redeemed from slavery in Egypt. And the Lord made a covenant with His people. He would protect and provide for them and they would obey His Law, but if they offended in ONE Law, they would be guilty of breaking their entire covenant with God.

When the nation transgressed or an individual sinned, they had to make atonement for their sin - they had to cover their sin until their Kinsman-Redeemer paid the price for sin - at Calvary. As one reads through the Bible, from Exodus to Deuteronomy, we see some very, specific instructions given to Israel, covering a whole host of moral laws, civil legislation, religious regulation, food issues, and the sacrificial offerings and feast days, that were to be made to the Lord, year by year.

In addition to the 10 commandments, which are so familiar to us all, there were laws on boundaries, cities of refuge, and court witnesses, together with rules connected with war, unsolved murders, idol-worship, and sexual violations. There were regulations on the fair treatment of women, slaves, fugitives, and prisoners of war, as well as rebellious children. Every aspect of their lives were regulated by the Mosaic Law, which was given by God to point His people to Jesus - their coming Messiah.

There were statutes connected with the rights of the firstborn together with many other property rights and regulations. There were imposed standards of cleanliness, and various food requirements, as well as stipulations about interest on loans, the crops of one's neighbour, marriage and divorce, the safeguarding of life, and consideration for those in need. The Lord attended to every facet of life and living, and provided for feast days and times of fasting... the appointment of kings and the duties of the priesthood.

There were many laws that were connected with the planting, reaping, and harvesting of crops, which demonstrates the loving-kindness and great compassion the Lord has for those that are poor, alone, disabled, widowed, or simply a visitor from a foreign land. One such law related to the harvesting of olives, "When you beat your olive tree, you shall not go over the boughs again; it shall be for the alien, for the orphan, and for the widow."

The Lord is both a God of compassion, and also one of justice, and in Deuteronomy 24 we see the principles of true, social justice being taught. All God's ways are just and right, and genuine concern for the poor and afflicted is not only traced through the books of Moses, but threads its way through the entire Scriptures.

Israel were clearly instructed that when they reaped their harvest, they were to leave generous gleanings for those that are poor and needy. Whether it was a field of corn or fruit on the trees, God's people were to leave some of their crops for the foreigner, the widow, the fatherless, and those that were less fortunate, or unable to fend for themselves.

Both the Old and New Testaments show that true social justice is much on the heart of God, although it is very different from the social justice promoted by many of today's socialist. It is the opposite of today's communist agendas, which have taken something that is good and distorted it into a different concept - promoting the unjust, redistribution of wealth through enforced taxation, which encourages selfishness and a lazy attitude.

Jesus Himself expresses the importance of caring for the "least of these", and showed godly concern for the outcasts of society, while James exhorts us to be doers of God's Word and not hearers only. As Church Age believers, we are not under the Law of Moses. We are under the Law of love - the law of grace - the law of the Spirit of life in Christ Jesus - and we are to love as Christ loved and consider the needs of others before our own.

May we become a reflection of the lovely Lord Jesus, and show Christlike compassion and mercy to all who are disadvantaged. May we develop a caring concern for foreigners, the fatherless, and generosity towards those that are widowed and alone.. not because of any imposed laws, but out of love for our fellow man and reverence for our God and Saviour - Jesus Christ our Lord.

Heavenly Father, what a wonderful God You are. Thank You for Your goodness and grace. Thank You for Your never-failing promises to both Israel and the Church. I rejoice and sing of Your great love, Your mercy and Your faithfulness to Your people, even when we go astray. Thank You that You are the Author of true 'social justice', and that You care for the needs of others  - the poor, the fatherless, the widowed, the foreigner, and the oppressed. Truly, You are worthy to receive dominion and power, honour and majesty, for ever and ever, AMEN. 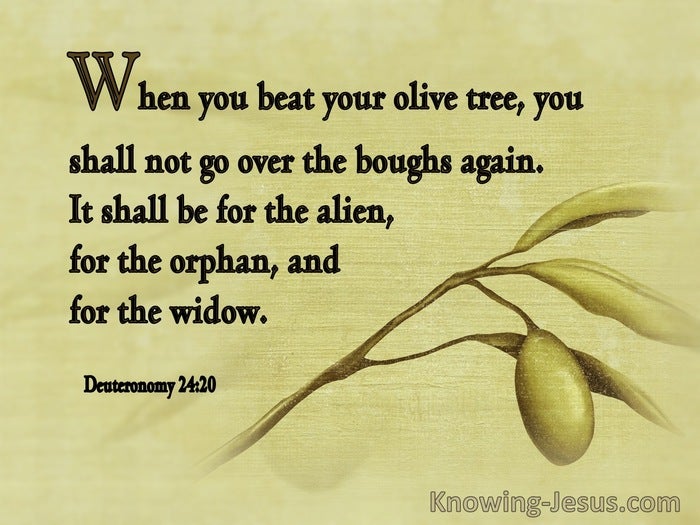 Choose a Verse from Deuteronomy 24 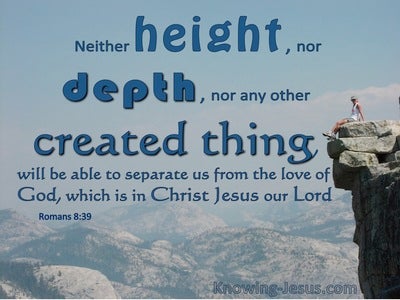 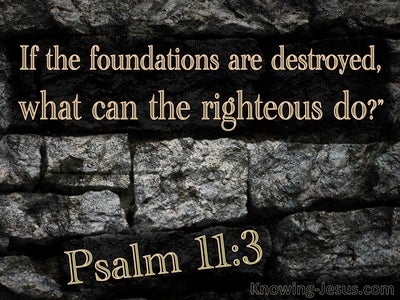