Then the commander of the officials assigned new names to them; and to Daniel he assigned the name Belteshazzar, to Hananiah Shadrach, to Mishael Meshach and to Azariah Abed-nego. 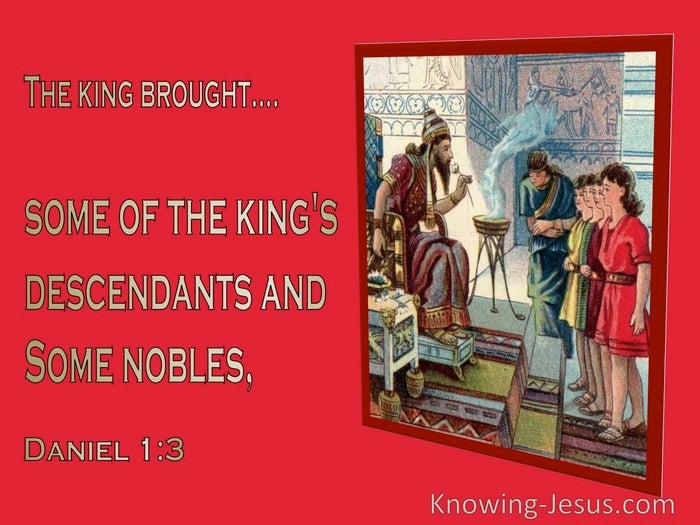 Daniel was a godly man who was used by the Lord to provide foundational prophecies, concerning the advent of Christ. His writings provide insight into his own place in history, his personal background, exemplary character, and consequential commission. He was a Hebrew youth of noble birth, who was captured by Nebuchadnezzar in 605 B.C. and deported to Babylon, where he became a great statesman under consecutive rulers of the kingdom.

His book opens with the deportation of the Hebrews to Babylon, at the time the Lord gave Jehoiakim, king of Judah, into the hands of Nebuchadnezzar. It explains that the king of Babylon ordered his chief officer to bring some of the royal sons and noblemen of Judah into his court. His plan was to indoctrinate them with Babylonian creeds in a heathen culture.

This influx of historical information, at the opening of his book, sets the scene to identify Daniel and his three friends as instruments God would use to forward His plans and purposes, during Israel's Babylonian captivity, for we read, "Now among them, from the sons of Judah, were Daniel, Hananiah, Mishael, and Azariah."

After their deportation, "the commander of the officials assigned new names to them. To Daniel, he assigned the name Belteshazzar, to Hananiah - Shadrach, to Mishael - Meshach and to Azariah - Abed-nego." The sinister motive behind changing the names of these young men becomes clear when the meaning of each name is understood.

Daniel means, 'God is my Judge' in the Hebrew language, while his new Babylonian name was 'Belteshazzar' which means 'Protect the Life of the King' OR 'Bel's Prince'. 'BEL', was the name of one of the Babylonian gods, and it is evident that a new name would provide a new identity, with a very different focus. This move was designed to remove all traces of Hebrew roots from the mind and memory of these young noblemen... and replace it with Babylonian philosophy.

Daniel's three friends had names that also honoured the God of Israel. 'Hananiah' meant 'God is Gracious', 'Mishael' proclaimed the rhetorical question, 'who is like God?', which demanded the response - 'No-one is like unto our God!' And the meaning of 'Azariah' was 'God is help', which brings to mind the well-loved psalm, "God is our refuge and strength - a very present help in trouble. Therefore, we will not fear, though the earth should change, and though the mountains slip into the heart of the sea."

Removing their Hebrew names which honoured the Lord their God, was designed to disconnect their memory, and loyalty, from their former belief system, and replace it with names that honoured different Babylonian deities. This action was meant to delete all former recollections of their early years and replace them with Babylonian teachings and pagan doctrine.

'Hananiah' was given the name 'Shadrach' which appears to mean, 'under the command of Aku' - a Babylonian god.  The name of 'Mishael' was changed to 'Meshach', which referred to the Babylonian moon-god, while 'Azariah' received the name 'Abednego', which once again made reference to a Babylonian god - having the sinister meaning of, 'slave of Nebo'.

It was despite this failed attempt to erase the memories and transform the minds of these four youngsters, and implant an allegiance to Babylonian gods and culture, that we discover the book of Daniel to be one of hope and encouragement for the future restoration of Israel. It contains a testimony that God is faithful to His people, and to those who put their trust in Him, and it also gives the most comprehensive prophetic timeline of God's full and final victory over Satan's illegitimate earthly rule.

From the beginning, when Daniel and his friends were assigned new names, they demonstrate exemplary faith in difficult circumstances and proved to be men of principle, prayer, understanding, and wisdom. They also remind us that God's grace is sufficient, no matter what situation we face, and it reveals the humble spirit of godly men, with courageous strength, who trusts God.

As we reflect on these four boys who refused to be brainwashed by the society of the day, but courageously stood firm in their faith, may we seek to develop the same steadfast trust in God and allow their example to ignite our faith, sustain the blessed hope we have in Christ Jesus our Lord, challenge us to stand firm in the truth, and prompt us to present our bodies as a living sacrifice - holy and acceptable to the Lord our God.

Heavenly Father, as I reflect on Daniel and his three friends, who refused to be brainwashed by the Babylonian culture into which they were forced, I see how Satan's plan continues to be the indoctrination of young people with worldly principles and ungodly practices. Protect the hearts and minds of children and students, especially those from Christian families and those who know the Lord as Saviour. Give them courage to stand fast in the evil day, and help each one to discover Your strength is sufficient in every eventuality of life. Thank You that You are my God and may I never stray from the path of peace. This I ask in Jesus' name, AMEN. 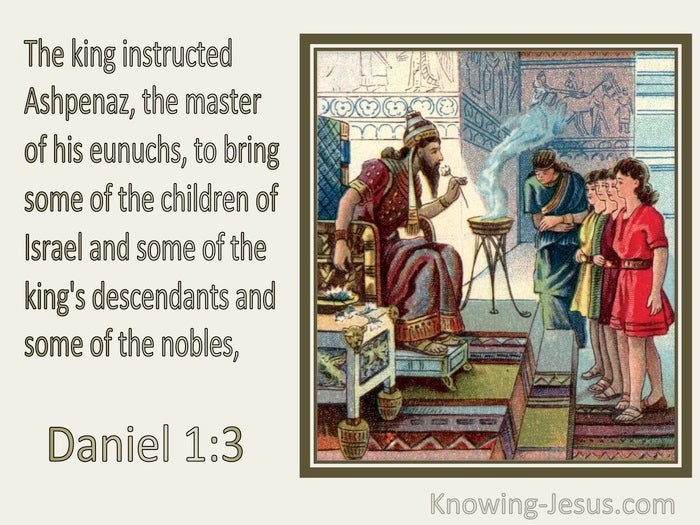 Choose a Verse from Daniel 1 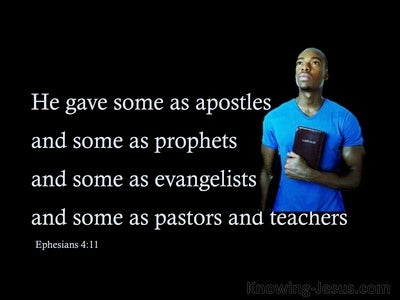 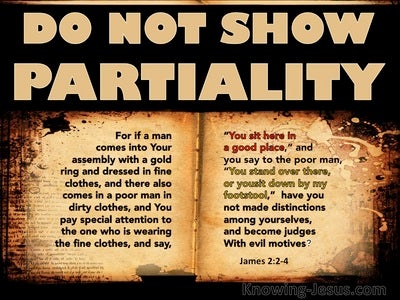